Leads the teams responsible for finance, commercial, acquisitions and divestitures 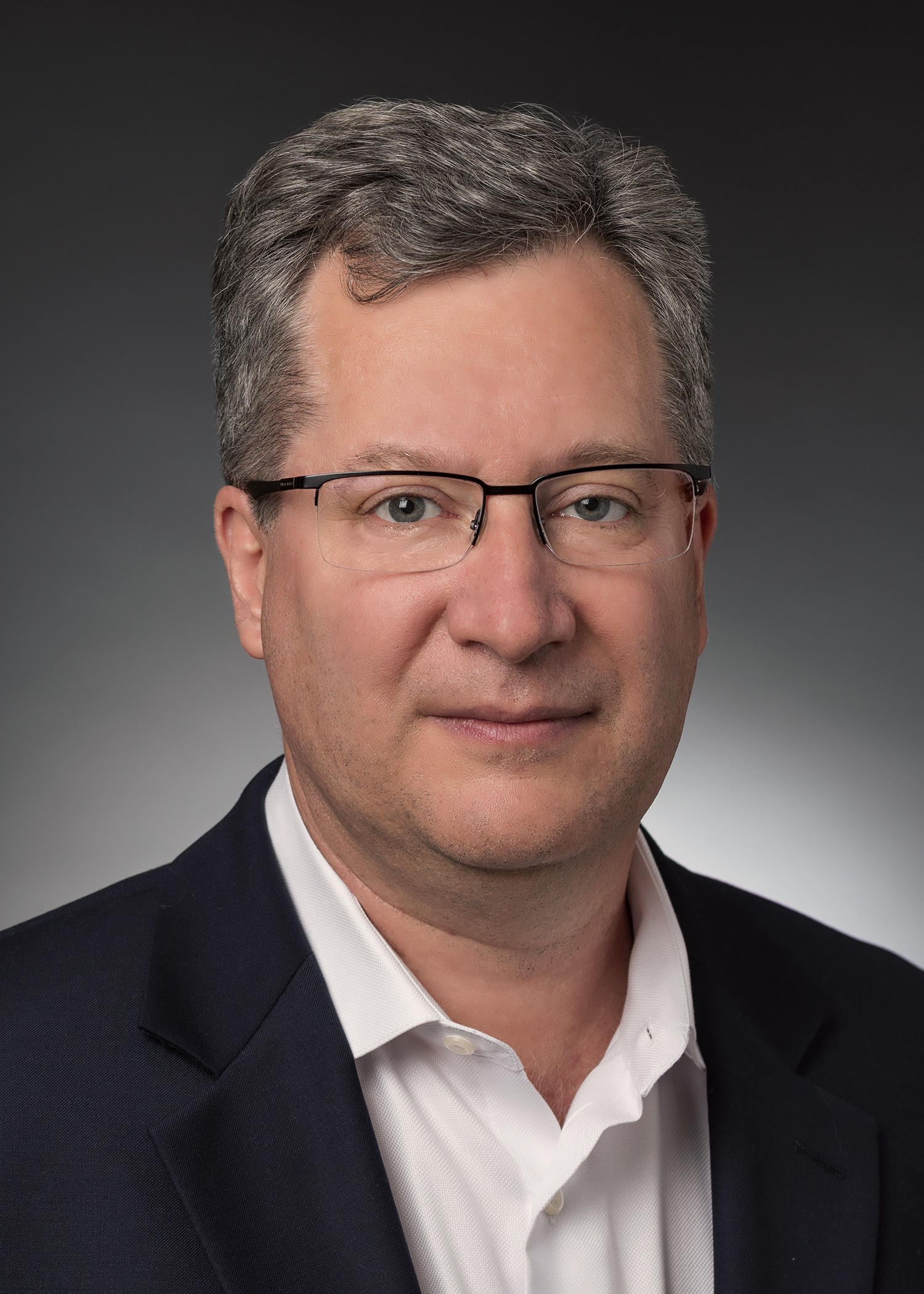 He joined ConocoPhillips in 1986 and worked in various engineering, operations, commercial and business development assignments.