Leads the teams responsible for the company’s global operations 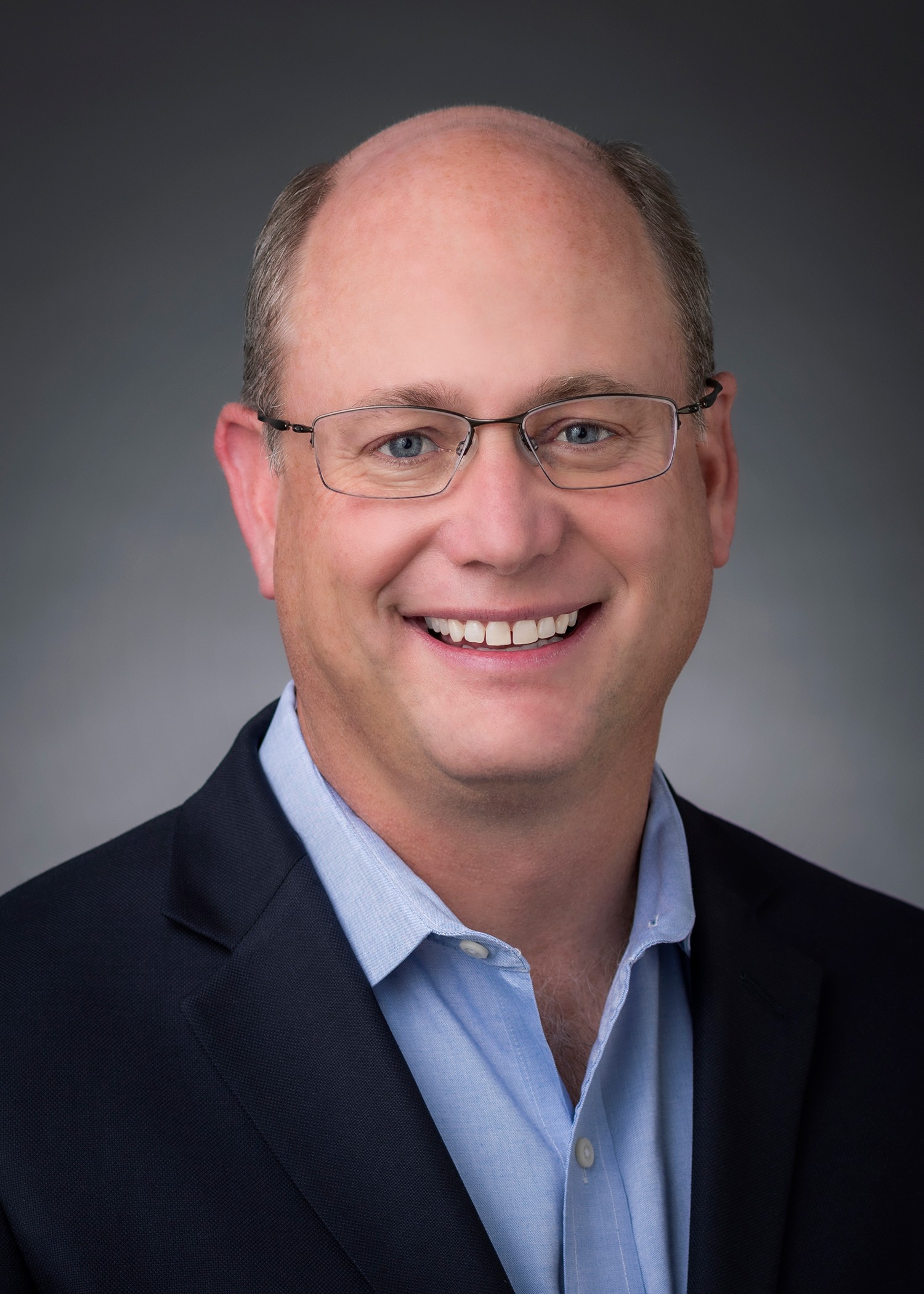 Olds has nearly 30 years of experience in the oil and natural gas industry. He previously served as vice president, Corporate Planning & Development, and in other leadership roles including vice president, Mid-Continent Business Unit in the Lower 48 and vice president, North Slope Operations and Development in Alaska.

He began his career with predecessor company Conoco in Houston in 1992. Since then, Olds has served in numerous engineering, development, and operations and management positions in the United States, Nigeria, Norway, United Arab Emirates, Kazakhstan, Canada and Alaska.