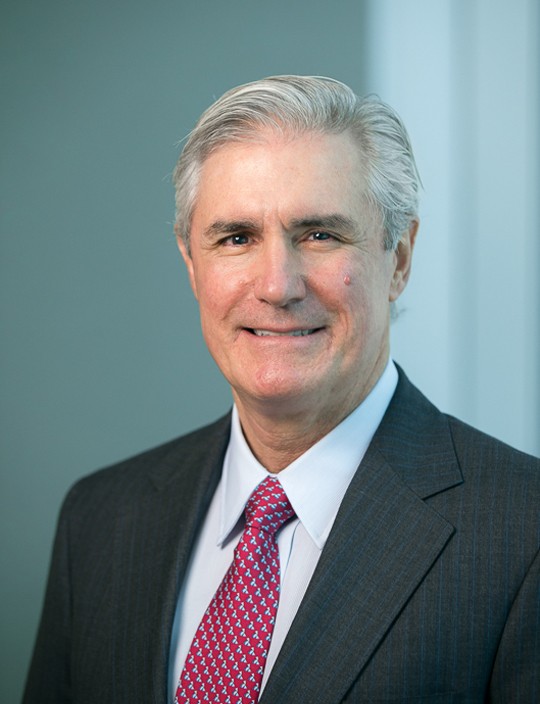 Tim Leach is executive vice president, Lower 48, responsible for the company’s Lower 48 operations comprised of positions in the Bakken, Eagle Ford and Permian. He is also a member of the ConocoPhillips board of directors.

Externally, Leach was appointed to the Texas A&M University System Board of Regents by Texas Gov. Greg Abbott in 2017. He currently serves on the Energy Advisory Council of the Federal Reserve Bank of Dallas. Additionally, Leach serves on the Board of Governors for Midland Memorial Foundation, the Board of Directors of the Midland College Foundation, The University of Texas MD Anderson Cancer Center Board of Visitors, as President of the Scharbauer Foundation and on the Advisory Board of the Caesar Kleberg Wildlife Research Institute.

Leach earned a Bachelor of Science degree in petroleum engineering from Texas A&M University and a Master of Business Administration degree from the University of Texas of the Permian Basin.