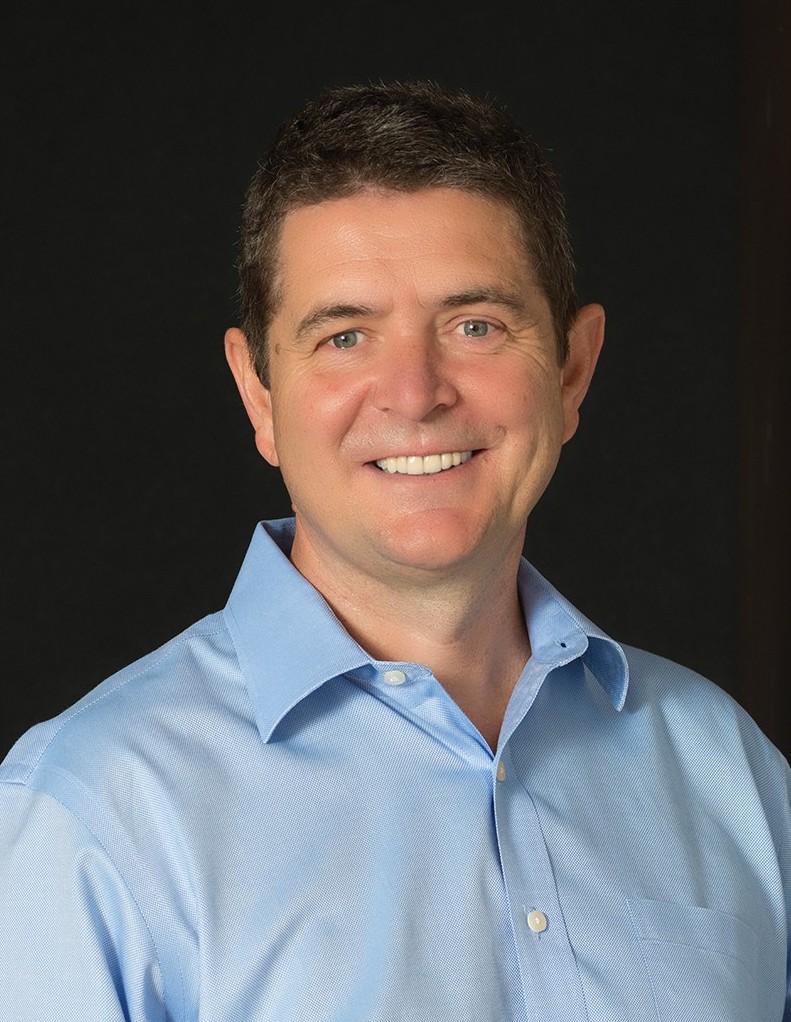 Externally, Fox serves as an advisor for the Columbia SIPA Center on Global Energy Policy. He is also a member of the U.S.-Colombia Business Advisory Council.