An Industry in Transition

You’ve already heard about the factors driving the industry transition. I’ll focus on just one – unconventional resources, their role in the market and the resulting impacts and opportunities.

The Resiliency of Shale

In the U.S., ConocoPhillips produces a lot of unconventional oil and gas. About 260,000 barrels of oil equivalent per day during the year’s first half. That’s one-sixth of our global production.

So we’ve learned a great deal about U.S. shale. Its potential is enormous. Its supply costs are less than many other sources. And shale is short-cycle. It can go from exploration to production in a year or less. All these are big advantages in today’s market.

U.S. production from shale has proven very resilient – despite low prices. Take natural gas. Its wellhead price ranges from $2.50 to $2.80 per million Btus. It has been below $2 at times. Yet production last year set records. Volumes grew 40 percent in only a decade. Production is slightly off-peak now. But it seems to be stabilizing.

U.S. crude oil production is also robust. Since 2008, it’s up 89 percent thanks to shale, or up nearly 6 million barrels per day. Volumes kept rising for a while even after the price downturn. They finally peaked in April last year. They’re now declining, but only by 800,000 barrels per day. 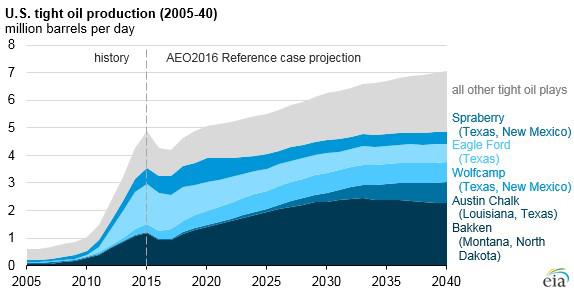 Production remained strong for several reasons. It took time for activity to ramp down. Rigs were under contract. Some producers kept drilling to hold their leases. And already-drilled wells in inventory were still being completed.

There were also financial factors, such as price hedging of production and lower service costs.
These helped mitigate the low oil price impact.

Today, the industry is anticipating an upturn. Low prices are stimulating demand, and non-OPEC production is falling. So supply and demand will rebalance, perhaps later this year. Then we’ll need to work off the high inventories. That will take some time.

Today, the industry is anticipating an upturn. Low prices are stimulating demand, and non-OPEC production is falling. So supply and demand will rebalance, perhaps later this year. Then we’ll need to work off the high inventories. That will take some time.

The question is – what comes afterward? Upstream capital investments are down a lot; some $620 billion worldwide from year-end 2014 through 2020. That will impact future production.

So we could see gaps between supply and demand. If so, more U.S. shale oil would be needed. 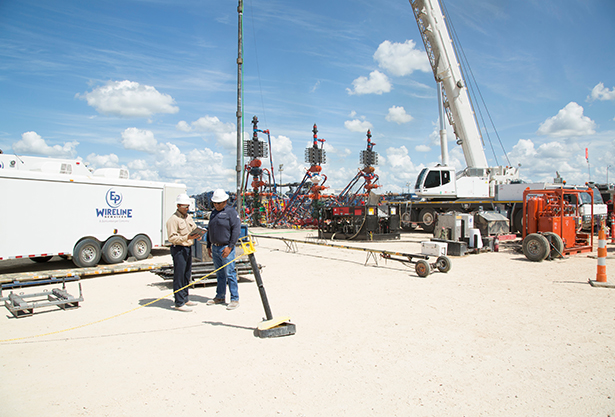 Plenty of resources are available, so U.S. shale can respond. But not immediately – for several reasons. The industry’s financial resources have been stretched. It will take time to raise capital, pay down debt and raise spending. Also, some 200,000 workers have left the industry. So service companies will need to re-staff and then ramp up activity.

Somewhat offsetting this will be greater efficiency. Fewer rigs will be needed than in the past to generate production increases.

All these diverse factors combined could cause some cyclical market volatility in the future.

U.S. production would respond slowly to shortages at first, but then come on strongly. Maybe too strongly. So we could see short-term swings between over- and under-supply.

We’re going “back to the future” by emphasizing financial returns. Many companies did this back in the 1990s. It helped them survive downturns then and it will work today.

Meanwhile, company strategies are evolving. Many are moving away from production growth as a driving goal. Chasing growth doesn’t always make sense. Not at lower, more-volatile commodity prices. Instead, we’re going “back to the future” by emphasizing financial returns.

Many companies did this back in the 1990s. It helped them survive downturns then and it will work today.

In pursuing returns, you prioritize opportunities that can contribute to profitability – quickly, particularly when commodity prices are weak and the outlook remains uncertain.

There are several prerequisites. It helps to have a diverse, flexible portfolio. Low-cost-of-supply investments are essential. So are short cycle times. You can’t tie up capital for years before earning a return. There are projects that offer these advantages. They’re being sanctioned and more expensive projects are being cancelled or deferred.

There are several other desirable portfolio attributes. Such as good legacy assets, particularly those with low decline and low risk. They offer a base of production and cash flow.

Maintaining a strong balance sheet is a necessity. So is safety and environmental stewardship. We must not fail in these vital measures.

A Look at Norway

Individual producing regions and countries must face these realities as well. They have to compete for capital. Here in Norway, we’re still progressing offshore projects that are competitive in our portfolio. We’re sharpening our pencils to reduce costs in the North Sea. And Norway remains a big part of our global exploration program.

But Norway too faces transition. ConocoPhillips has operated here for a half-century. We’ve long advocated fiscal stability. Norway has provided that. But now its opportunity portfolio is shifting toward smaller projects. And its producing fields are getting older. 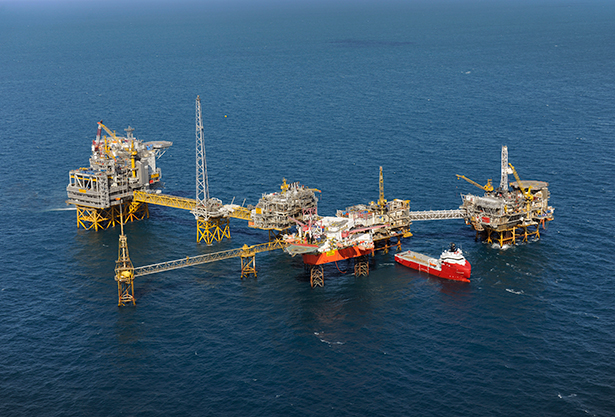 There are steps Norway could take to encourage ongoing industry activity. Such as reducing its government take and streamlining its regulatory regime. These could help over the long term.

Today’s industry transition is the most severe I’ve seen. But transitions force change, and change can bring progress. In cost control, technology and productivity. In company strategies. And in government awareness of the industry’s challenges.

We should keep these objectives in mind as we move through this difficult operating environment.